The Lake of the Goddess

Following my magical fortnight in Poland, I lingered in Slovakia for a couple of days and then flew to Switzerland for a week with my buddy Slaven. Lausanne was hideous. Just hideous. 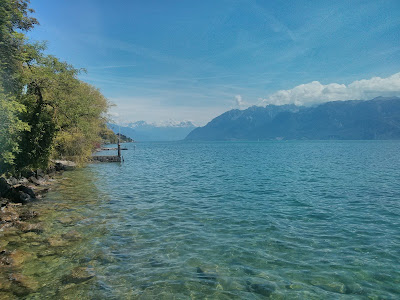 And the only thing worse than the weather was the company. Obviously we had no fun together. 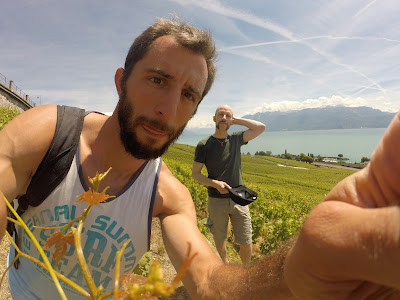 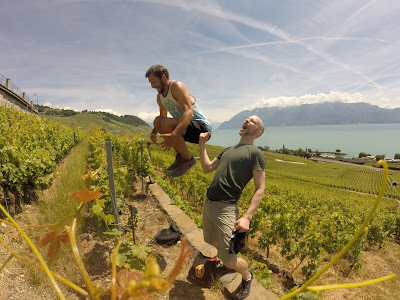 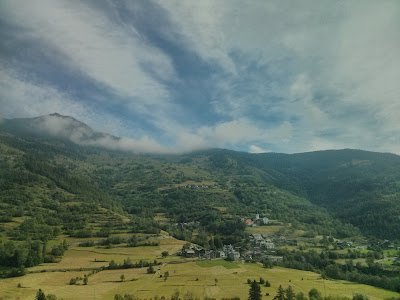 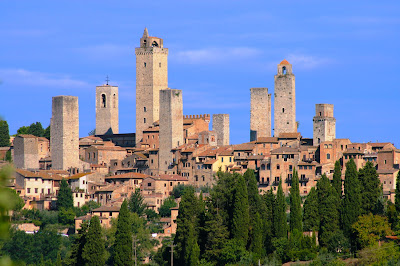 From Switzerland I bussed down into Italy. My friend Cesar married two days later in San Gimignano, a picturesque Tuscan jewel of towers and stone. On the same day that marriage equality was legalised in the United States, I found myself in a Catholic cathedral watching my friend marry the woman of his dreams. I don't think this is irony, but Alanis Morisette confused me for the rest of my life, so it may or it may not be. 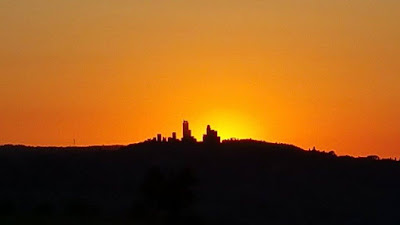 As the sun went down in the Tuscan sky, we drank and danced and I had a great deal of fun… too much fun. At some point my memory goes blank. 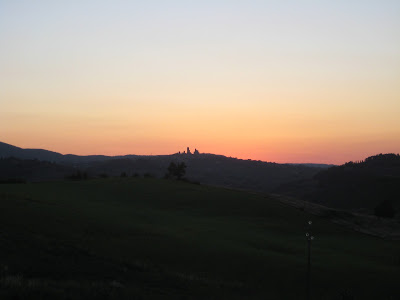 The next day, with barely 24 hours left in Italy to complete a holy pilgrimage, I hitched a ride to sultry Florence and then dragged my hungover body onto a train for Rome. South east of Rome is a lake called Nemi di Lago – Lake Nemi, or ‘Diana’s mirror’. The ancients believed this lake to be divine, and dedicated the waters to the Triple Goddess, Diana Nemorensis (one of the triplicate deities from whom the Christian church appropriated the Trinity doctrine, not to mention from which the cult of Mary worship evolved). Her sacred grove on the lakeshore was tended by a warrior-priest called Rex Nemorensis (King of the Grove). Rex Nemorensis lived by his wits and his savagery, knowing that a contender for his position might appear any day. The priesthood could only pass to a runaway slave who had nothing left to lose, for whom the prospect of a temporary respite before a violent death was still preferable to returning and being killed. He was required to break a bough from the sacred oak tree in the grove if he could, and then kill the current priest in a fight to the death. Rex Nemorensis was one of the earlier examples of the historically recurrent Messiah motif – the divine king who must die and be reborn.

If you cannot imagine why I desperately needed to visit this place then you do not know me. I arrived in Rome at 6pm – much later than desired – and narrowly made a regional train connection with only three minutes to spare. After an hour I reached Albano Laziale and failed spectacularly at finding a taxi to take me the remaining 9km to my destination. My hope began to fade and I imagined myself dejectedly giving up on my mission. But a kind Romanian woman named Maria took me under her wing and escorted me on a public bus to the village Genzano, walking distance from Lake Nemi. 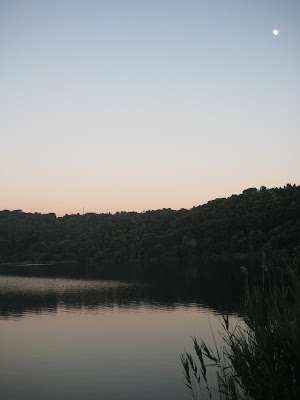 As I arrived at the Lake, the sun was receding from the top of the hills with an evanescent ruby glow. I descended to the shore with mounting excitement, already basking in the success of my mission. Dragonflies hovered above and swallows danced. The sky darkened into navy hues, turning the moon into a dazzling cosmic pearl that cast a spell upon my brain. 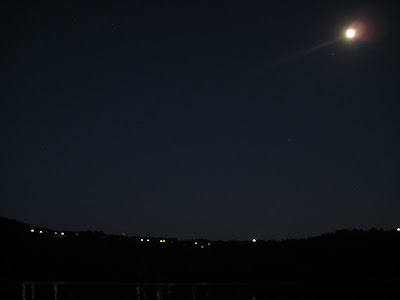 When I finally left the water and put on fresh clothes, fireflies had come out to dance in the night air. Like guardian spirits of the Lake, these haunting will-o-wisps pulsed golden light to the rhythm of a human heartbeat and filled the air with a sparkling magic effect. I walked alongside the Lake, flooding the space around with me with love and appreciation, even when I reached the dark grove that had lurked ominously in the twilight on the way in. Here the darkness solidified and took on foreboding forms. I could feel the resentment of the dead for the living. How many priests of Diana died violently in that place? The echo of their brutal deaths still remained and I could feel their menace and hostility pressing against my mind. So I opened my arms wide in surrender and let them do their worst, knowing that I offered something more appealing to them than revenge. 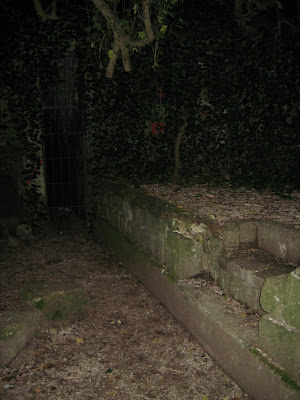 The fireflies surrounded me all the way up to the top of encircling hills and I both laughed and cried for joy, energised and vitalised as though from a night of deep rest. 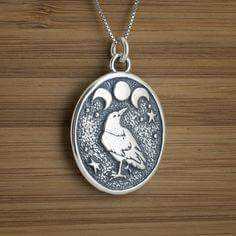 “From the still glassy lake that sleeps
Beneath Aricia’s trees
Those trees in whose dim shadow
The ghastly priest doth reign,
The priest who slew the slayer,
And shall himself be slain”
Posted by Pastoria at 03:25